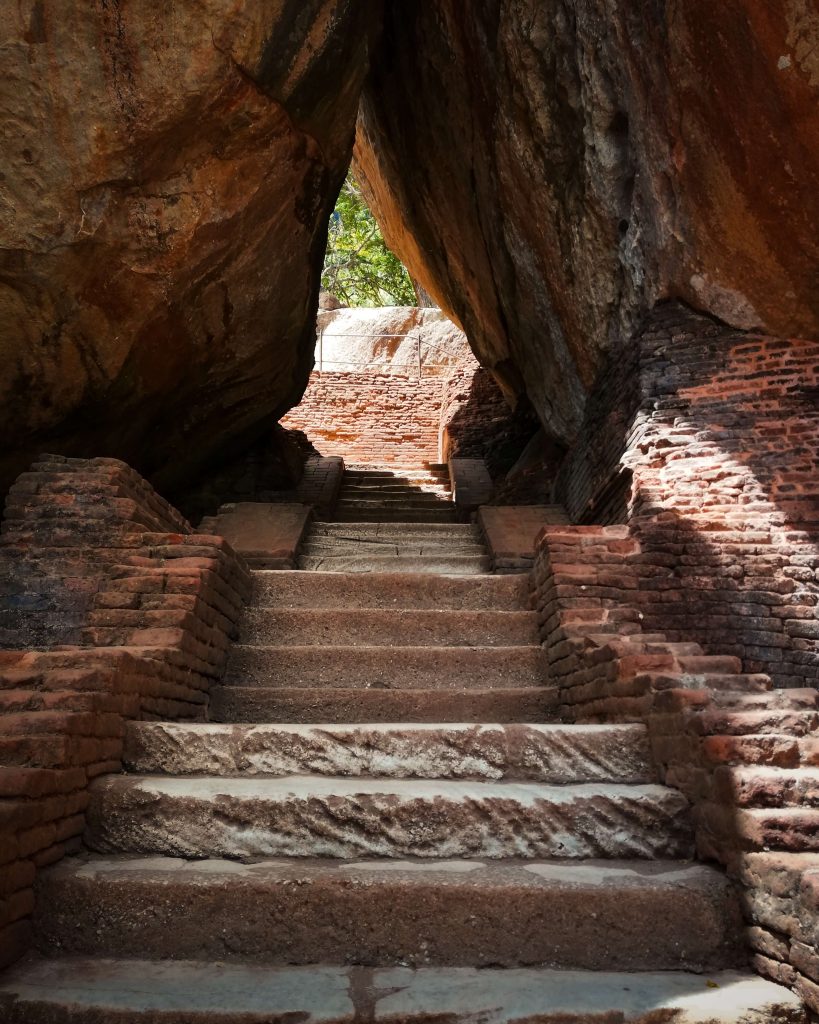 Kandy (: මහ නුවර Maha nuwara, ) is a major city in Sri  Lanka, located in the Central Province, Sri Lanka. It is the second largest city in the country after Colombo. It was the last capital of the ancient kings’ era of Sri Lanka. The city lies in the midst of hills in the Kandy plateau, which crosses an area of tropical plantations, mainly tea. Kandy is both an administrative and religious city and is also the capital of the Central Province. Kandy is the home of The Temple of the tooth relic (Sri dalada maligawa), one of the most sacred places of worship in the Buddhist world. It was declared a world heritage site by UNESCO in 1988. Click Here for Kandy Hotel Deals

Sigiriya, the spectacular ‘Lion rock’ fortress, stands majestically overlooking the luscious green jungle surroundings, and is one of Sri Lanka’s major attractions. Listed as a UNESCO World Heritage site, Sigiriya is one of the best preserved examples of ancient urban planning. Sigiriya is located close to polonnaruwa.Sigiriyais popularly known among visitors as the Lion’s Rock and it is the oldest Rock Fortress in the region dating back to the reign of King Kassapa I, (477 – 495 AD). Sigiriya is located in the central district of Matale in Sri Lanka. The fortress is outlined with a web of gardens, tanks and structures. Click Here for Sigiriya Hotel Deals

Sigiriya was built by King Kashyapa (also known as Kasyapa I or Kassapa), the eldest son of King Dhatusena, by a non-royal palace concubine. As legend goes, King Dhatusena was overthrown and walled in, alive by Kashyapa in 473 AD. Mogallana, Dhatusena’s son by the true queen fled to India, vowing revenge. Fearing retribution, Kashyapa built this impregnable fortress at Sigiriya and sought salvation from his brother’s vengeance

When the invasion finally came in 491, Kashyapa rode out to battle in his war elephant. In an attempt to out-flank his half-brother, Kashyapa took a wrong turn, where his elephant got stuck in the mud. His soldiers, thinking Kassapa was retreating fled, abandoning him, and Kassapa took his own life. 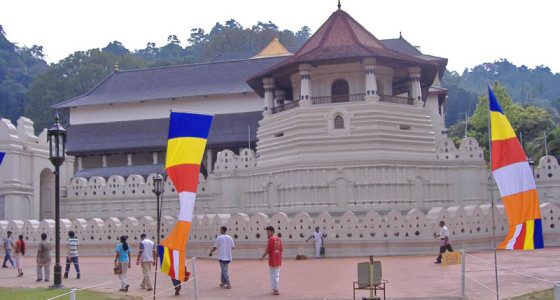 © 2018 The Destination Sri Lanka Tours and Holidays. Design By: Elankasolution

Book your travel with us

We can arrange your tour now